Hey Geeks – 20th Century Fox has just released the first poster for their upcoming film, Hidden Figures, based on the women you don’t know (but should) behind the mission you do. This incredible untold story stars an impressive cast including Taraji P. Henson, Octavia Spencer & Janelle Monáe. Hidden Figures hits theaters January 13th, 2017. 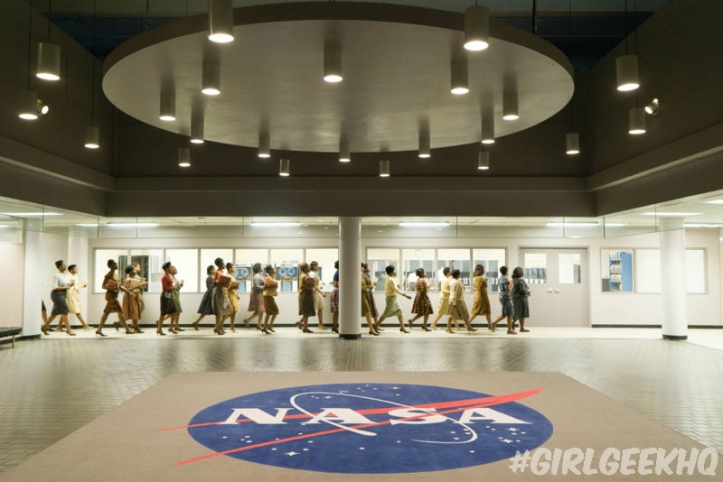 As a minority female like myself that loves all things space and science cannot wait to see this in theaters next year.

Watch the awesome trailer below:

Hidden Figures is the incredible untold story of Katherine G. Johnson (Taraji P. Henson), Dorothy Vaughan (Octavia Spencer) and Mary Jackson (Janelle Monáe)-brilliant African-American women working at NASA, who served as the brains behind one of the greatest operations in history: the launch of astronaut John Glenn into orbit, a stunning achievement that restored the nation’s confidence, turned around the Space Race, and galvanized the world.  The visionary trio crossed all gender and race lines to inspire generations to dream big. 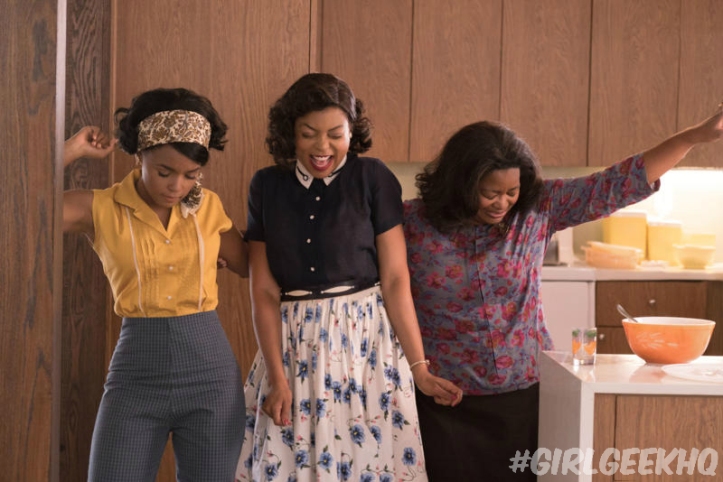 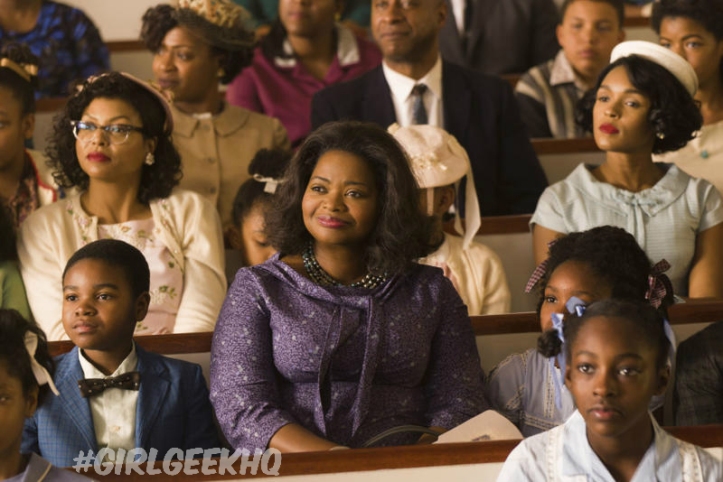