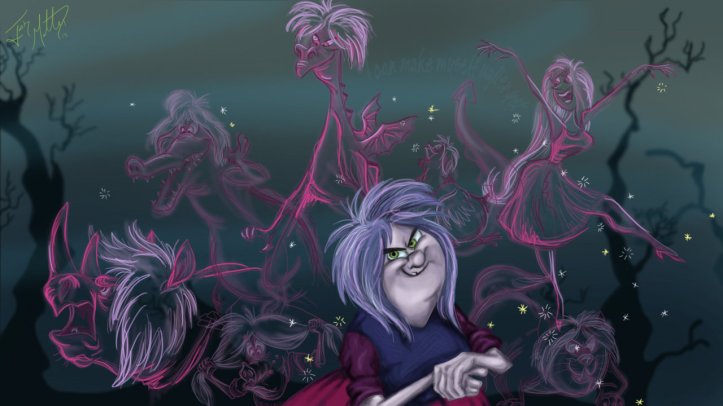 She is one of those villains who are way overconfident about her skill set and magic. She believes she is superior to Merlin but in reality she is his equal only that she uses black magic. She tries and tries convincing Wort (young Arthur) that she is the better teacher and he is reluctant. Despite her efforts and losing a wizards duel, Merlin actually helps her and treats her when she is sick. 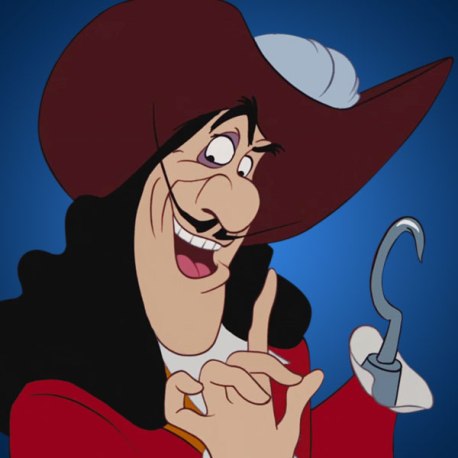 Captain Hook is the most gentle of all villains as a whole. He is not very threatening but he is rather annoyed with Peter and blames him for the loss of his left hand. I mean what can you do? The kid can fly and you can’t really catch him so you take his friends? And when the going gets tough, he hands it (or hooks it) off to Smee and takes credit for everything except the crocodile and missing hand. 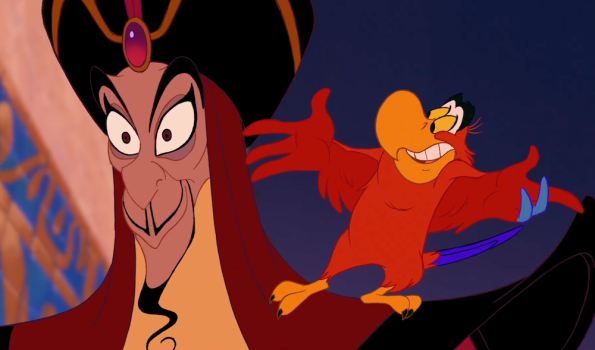 Jafar is the laid-back, patient villain who makes every detail of his plans from the start before jumping in. He is very deceiving by making the Sultan do what he wants, meanwhile trying to pull Aladdin and Jasmine apart. That plan backfired and is actually pulling them together. It exposes Jafar for what he really is jealous and unloved.  Ultimately the reason he desires to rule the kingdom and marry Jasmine. 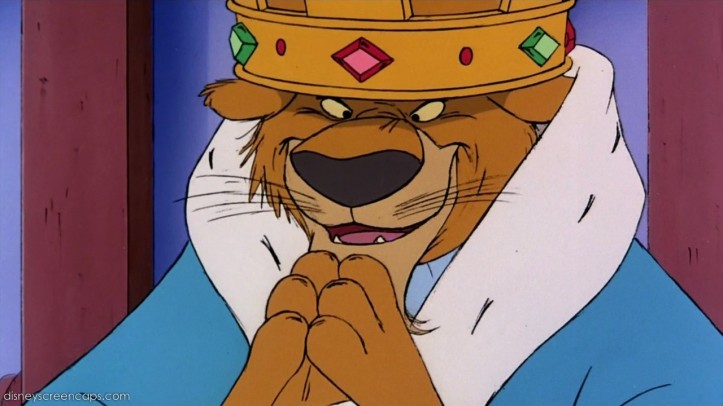 He is the most obnoxiously childish villain with all of his tantrums left and right. He is the baby brother of King Richard and he hates him because of it and wants things to go his way (getting all the money). Then Robin Hood comes in and makes him run for it (the money that is). This of course results in a sibling rivalry with only one brother actually present. 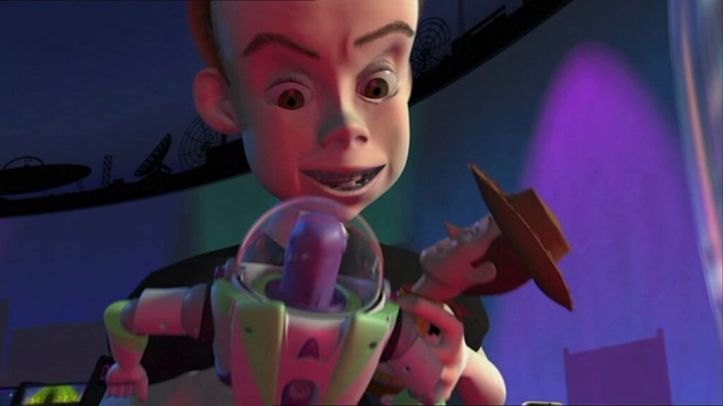 Sid is neglected by both parents had to grow up really fast not getting a chance to play with toys. With his father as what appears as a drunk and a mother mostly unseen, he is forced to pick on his sister because she is more loved and has toys of her own. His temper tantrum is really overplayed just because of rain and Buzz is saved from blowing up. Sid gets set straight when the toys come to life rather to keep themselves from being blown to smithereens.

Scar is one of the baddest villains out there, I mean bad to the bone, super bad, cape and all. Even when talking to young Simba he sneaks a couple of evil sarcastic remarks and to which poor Simba doesn’t understand or catch them. When Simba returns to claim pride rock Scar begs for his life and there is a moment in time where you think he is going to switch sides. But low and behold. nope he is all bad, all the time. 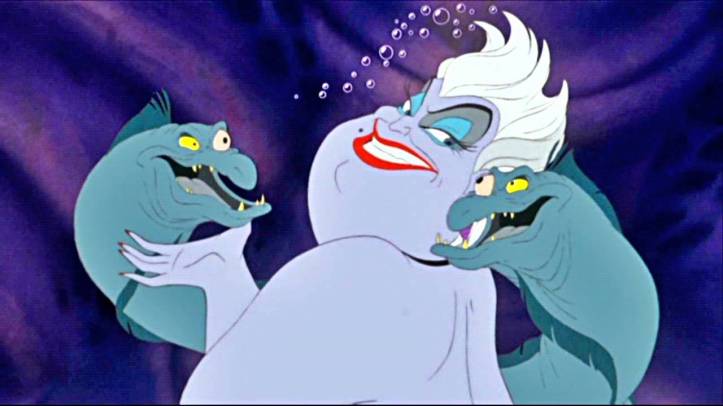 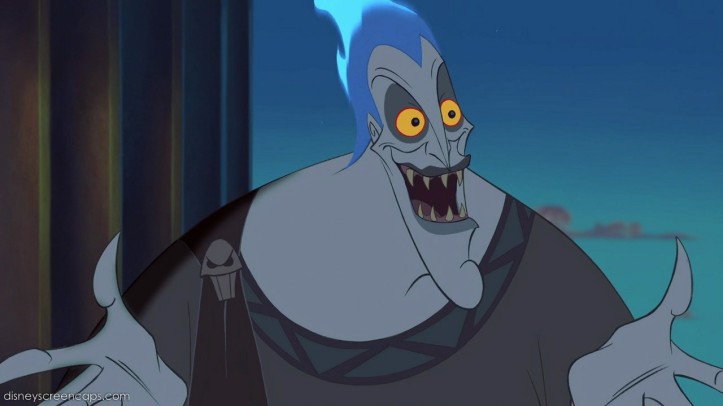 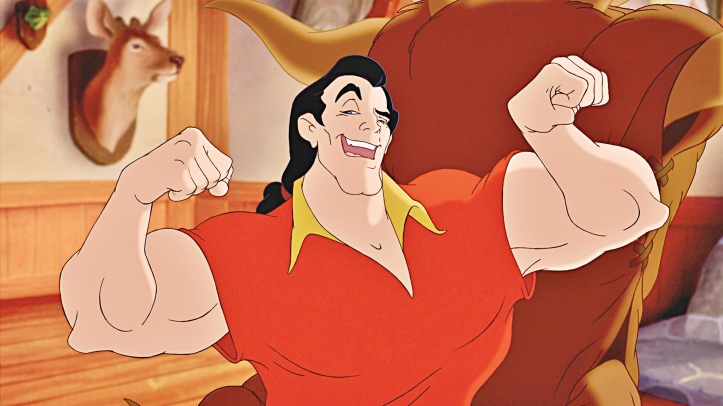